In December 2006, I established a small company dedicated to documentary film making and research consultancies. The name of the company was “Mudcastle Productions”, after the house in Ghana in which I lived at the time. Thematically, the focus was on migration, environment, development, livelihood and indigenous knowledge. 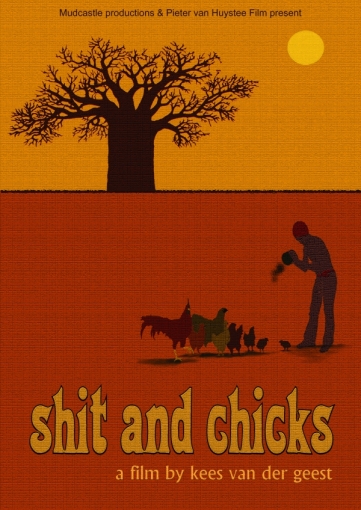 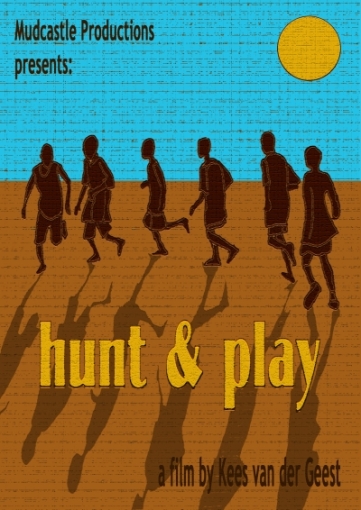 Synopsis: “Shit and Chicks” is a short documentary about a poultry farmer in Northwest Ghana. He uses an age-old technique to feed his chickens. Detached, and seemingly unnoticed by the farmer, the camera registers the man’s activities. Initially, it is hard to tell what he is doing, but in the end, the pieces fall together in a thrilling close-up.

Below is short version of the doc (4 minutes), prepared for online viewing. The cinema version is 10 minutes.

A second short documentary, called “Hunt and Play” (8 minutes) was completed in 2009. It was nominated for the Holland-doc Jury Award of the Dutch Film Festival and has been viewed on youtube almost 3 million times.

Synopsis: Hunt and Play is a short documentary about a traditional hunting party and about the role of playing in the process of growing from a boy into a man. Set in the savannah of Northern Ghana, the camera follows a group of men who use ‘throwing sticks’ to hunt for rabbits. After two hours, not even one rabbit has been caught and the film maker, slightly dissapointed, leaves the expedition. On the way back, he meets six boys who are having their own hunting party…

I have material for two more short-docs and a longer documentary, set in Northern Ghana. The working titles are: “Roof Party” (10 minutes), “Fish and Chicks” (15 minutes) and “Kontana Kontana” (50 minutes). Still hoping to find time some day to edit those films.

For my research project on Loss and damage from climate change (www.lossanddamage.net), we made eight videos, each one summarizing key findings of the case study research. Countries: Micronesia, Bhutan, Bangladesh, Kenya, The Gambia, Mozambique, Burkina Faso and Ethiopia. The videos can be watched on the LossAndDamage youtube channel. Here is one example, from Micronesia.

For the Gibika project in Bangladesh, my colleague Sonja Ayeb-Karlsson and old University of Amsterdam colleague Laurens Nijzink are preparing seven so-called photofilms, combining pictures with audio from interviews and contextual sounds. The photofilms are approximately 4 minutes in length and focus on how people try to build resilience against climatic and other environmental stressors. Here is one example:

As a little fun project with a message, I made the one-minute film “Man Can Fly” with my good friend Koen Kusters.